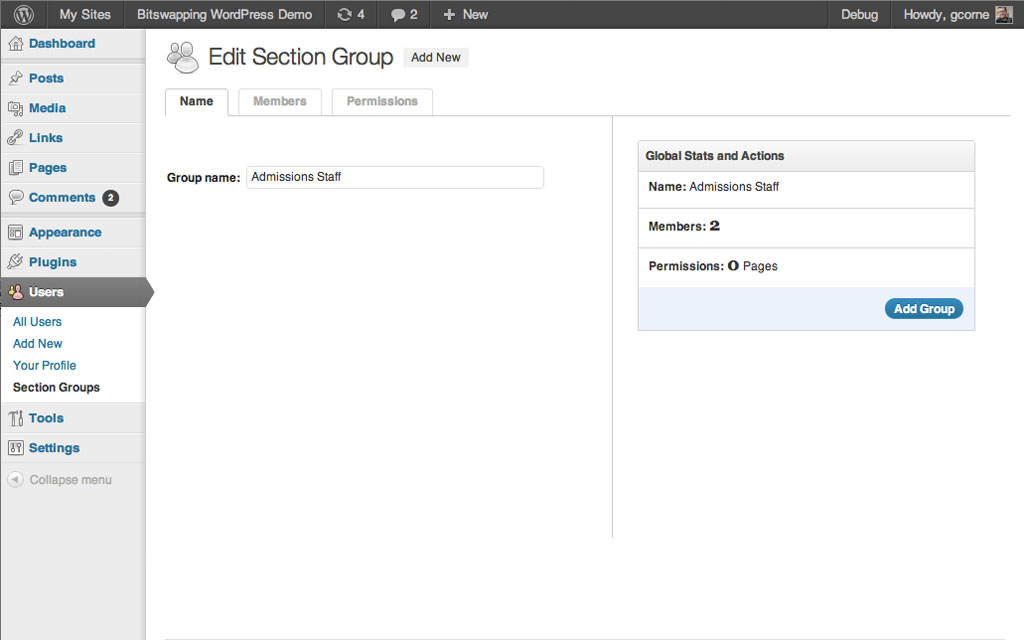 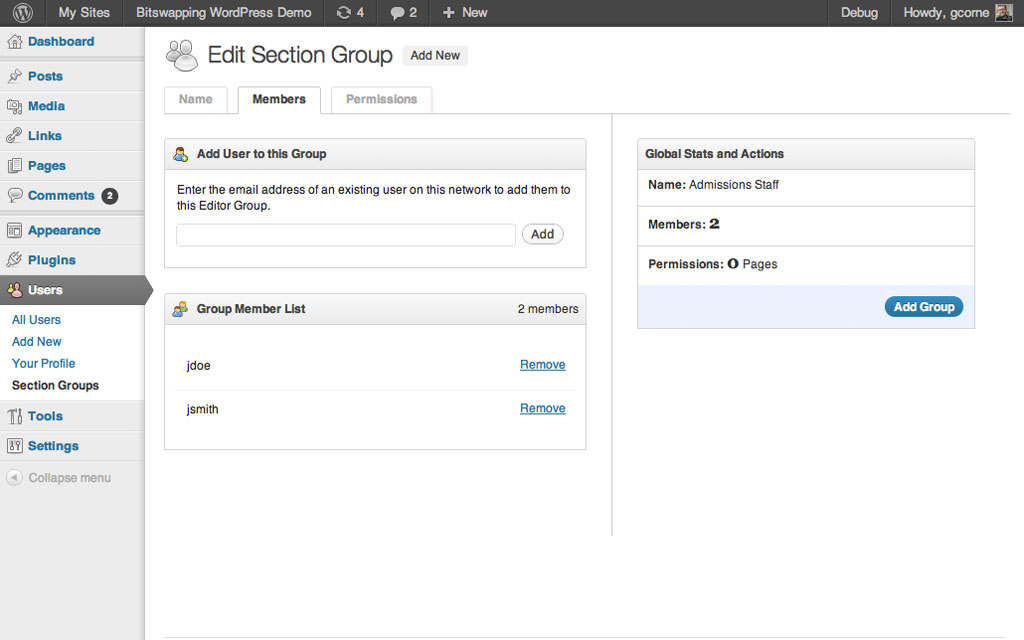 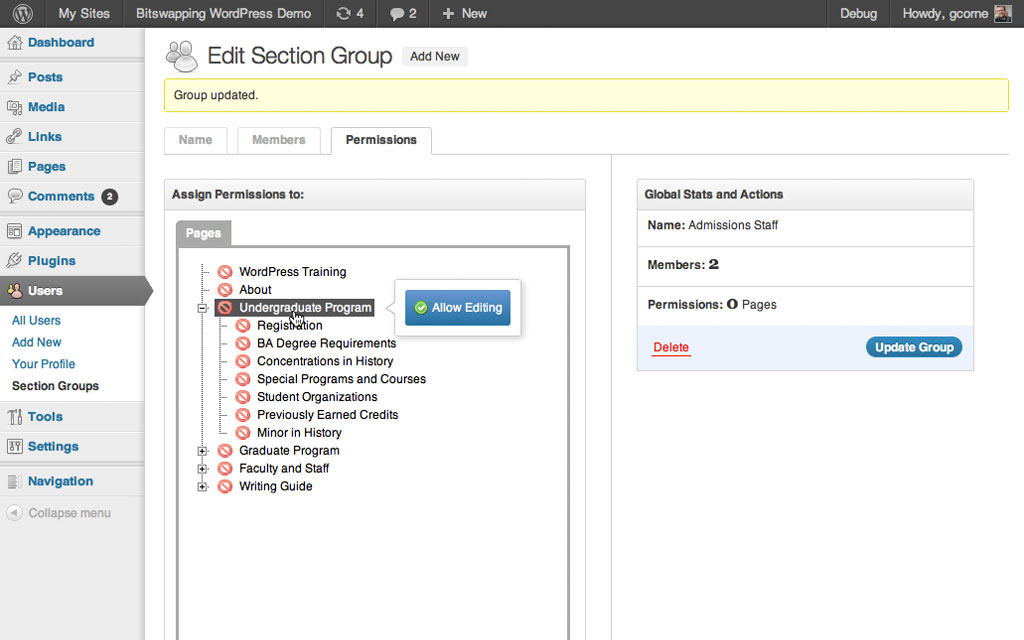 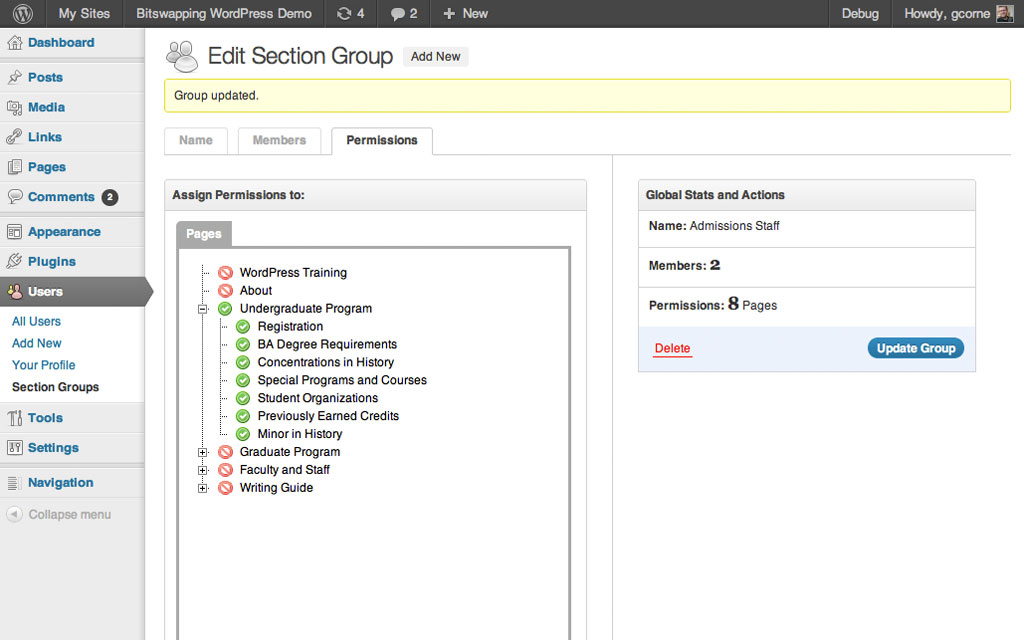 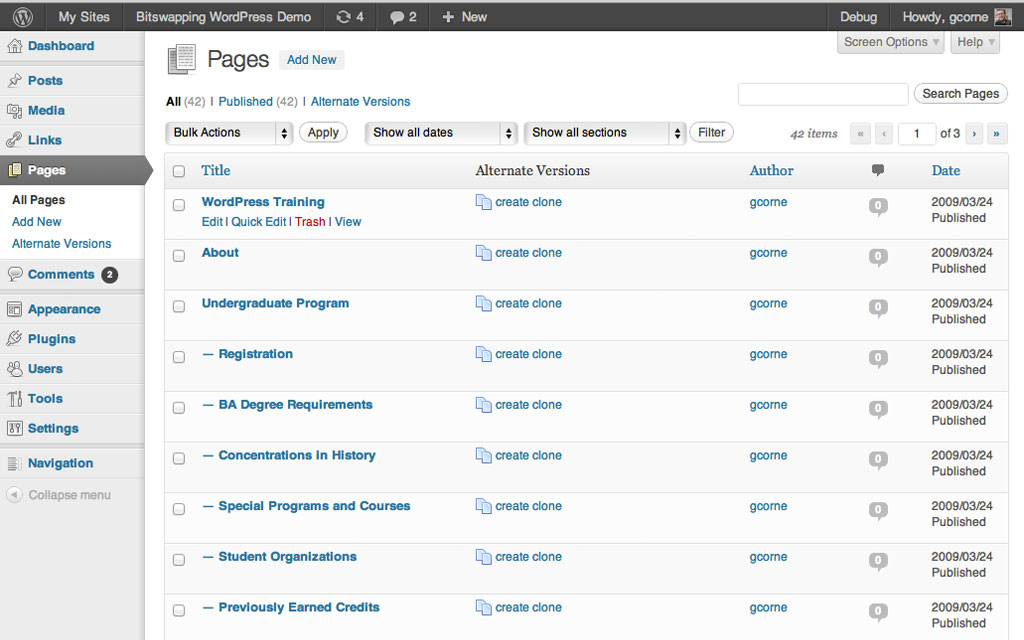 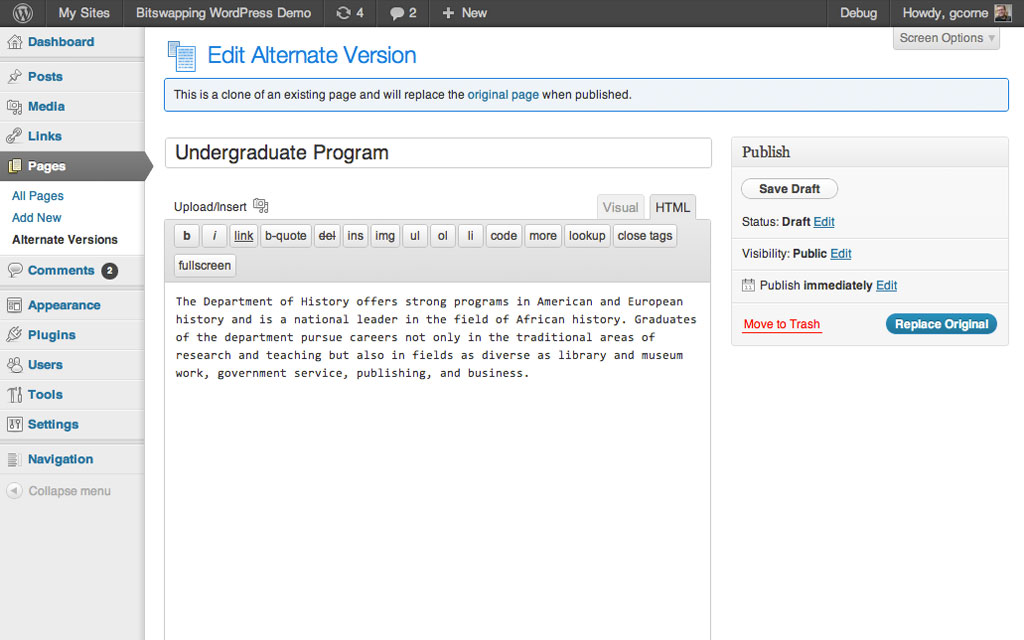 With WordPress more popular than ever, boutique hosts are popping up everywhere offering the promise of “bulletproof” hosting. For those that don’t have the resources to administer a VPS, a managed environment tuned for performance, security, and reliability seems worth paying the extra expense. After vetting three of these services for a project, my advice is “Be careful.” Not all services are created equal.

Shared PHP hosting requires a careful system admin. In a typical mod_php Apache httpd installation, all virtual hosts share the same Apache instance running with the same permissions. Unless special precautions have been taken, any PHP file can read/write/execute any file that the Apache process has permission to read/write/execute. Deploying in this situation means that you must trust all of your neighbors.

Over the last week, I tested three managed WordPress hosts. How did they fare? Not, good. Two hosts with a good reputation in the community have serious vulnerabilities. The vulnerabilities are severe enough that I could easily manipulate the data of an adjacent installation.

How do you know if your host is vulnerable?

Below is a script borrowed from phpsec.org: